The law provides for the possibility of immigrating to the United States through the so-called diversity program, whereby a limited number of visas would be available to immigrants from countries which, historically, have a low immigration rate to the United States, who had prior registered and are selected at random.

Is my country included?
The visas are distributed among six geographic areas. For the list of countries whose citizens are eligible can refer to the instructions for the Diversity Visa program. 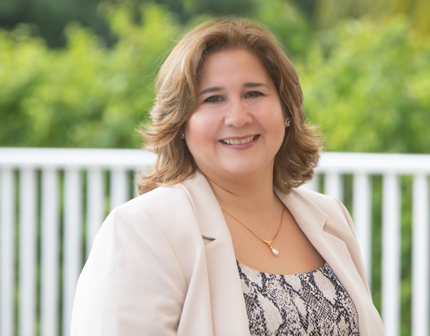 Elegibility
To be eligible to this type of visa the principal applicant must have completed his studies in secondary education or high school, or its equivalent or two years of experience qualified according to the provisions of the legislation of the United States, and be citizen of the respective country.

Fees
There is no cost to register for this program.

Emigra Legal is committed to the principles of justice, personalized attention, honesty, transparency, and advocacy in the best defense of our clients' interests.